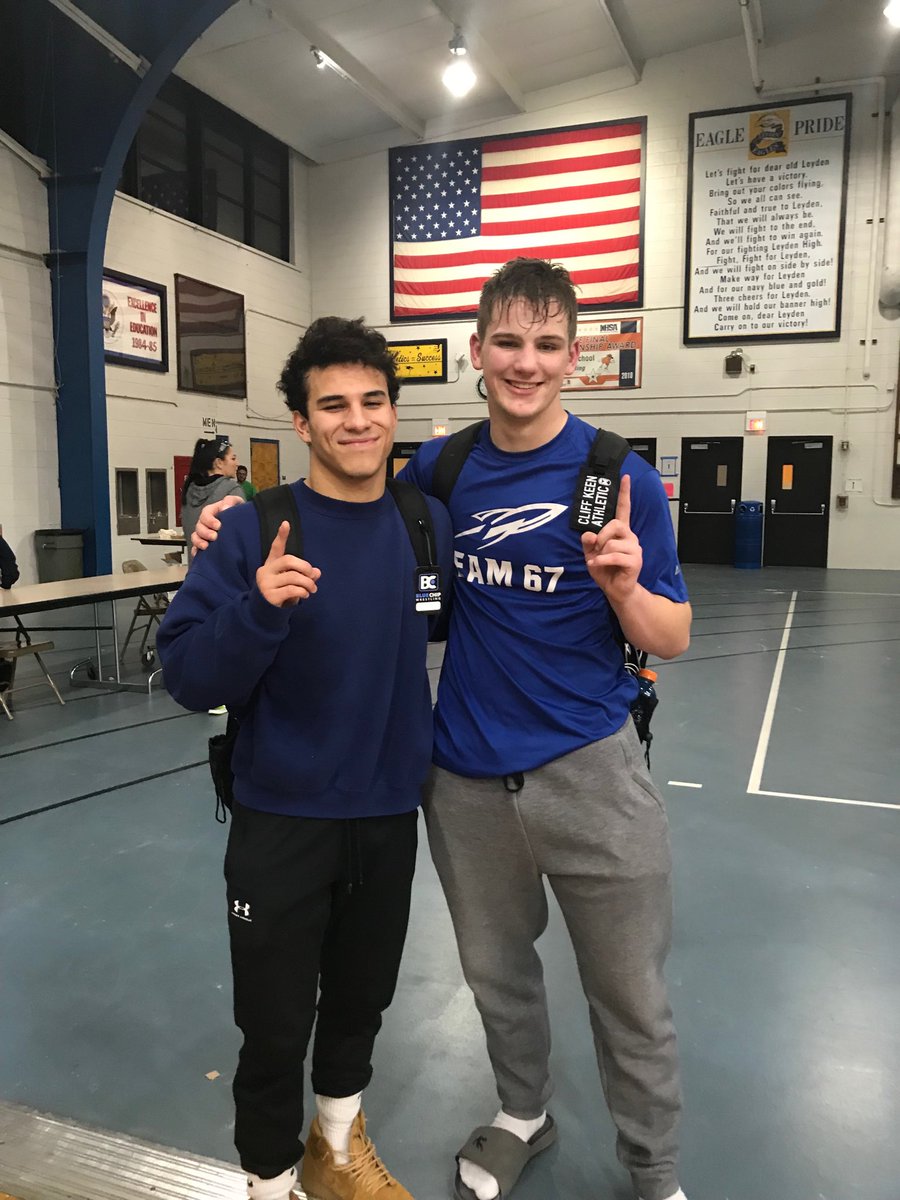 The Rocket wrestling team had 4 wrestlers place this past weekend at East Leyden High School. Better yet, all 4 wrestlers won their last match of the day. Nick Termini was named the Outstanding wrestler of the Tournament after winning the 145 lb weight class. He won his championship bout 9-5 against Ridle (Jacobs). Zach Collins won his championship in dramatic fashion. Wrestling Dominee Daniels (DeLaSalle), Zach was losing 8-4 with 15 seconds left. With every ounce of effort he had Zach threw Daniels to his back for 5 points as time expired winning the match 9-8. Josue Ferro was winner by fall in 1:58 against Casey Wood (Vernon Hills) to bring home 3rd place. Mike Dubanowski was also a winner by fall in 1:26 against Keegan Hoolihan ( Stevenson) to earn 5th place. The Rocket Wrestling team will seek to continue their winning ways in KRC conference action on Thursday @ Harvard with Johnsburg at 5 P.M.